August 3rd is National Professional Engineers Day! As of 2022, Clark Dietz currently has forty professional engineers. The holiday is young, but where did it come from? The history and appreciation of this national holiday is significant to the current possibilities for engineers and their contributions to society.

It is no easy task to become a professional engineer due to the rigorous requirements to gain such a title, which is where the creation of the national holiday stemmed from.

On August 8, 1907, Charles Bellamy, Civil Engineer, was the first person to receive a professional engineering license. Six years later, Bellamy founded Bellamy and Sons Engineering, and to honor him, The Bellamy Chapter of the Wyoming Society of Professional Engineers was named after him.

Over one hundred years later, Professional Engineers Day was created by Tim Austin, PE, who was the President of the NSPE from 2015-16. Austin believed those in STEM fields had received their well-deserved appreciation, but one of the NSPE ideologies states, “being a licensed professional engineer means more than just holding a certificate and possessing technical competence. It is a commitment to hold the public health, safety, and welfare above all other considerations.”

Due to this ideology, Austin’s thought process was that appreciation should also be given directly to engineers for their dedication to the field and society. With the help of more NSPE staff, National Professional Engineers Day became a reality in 2015. The holiday is now annually celebrated on the first Wednesday of August.

Today we celebrate Professional Engineers within and beyond Clark Dietz. Their dedication and contribution to communities is appreciated today and every day.

Thank you to all of our Professional Engineers! 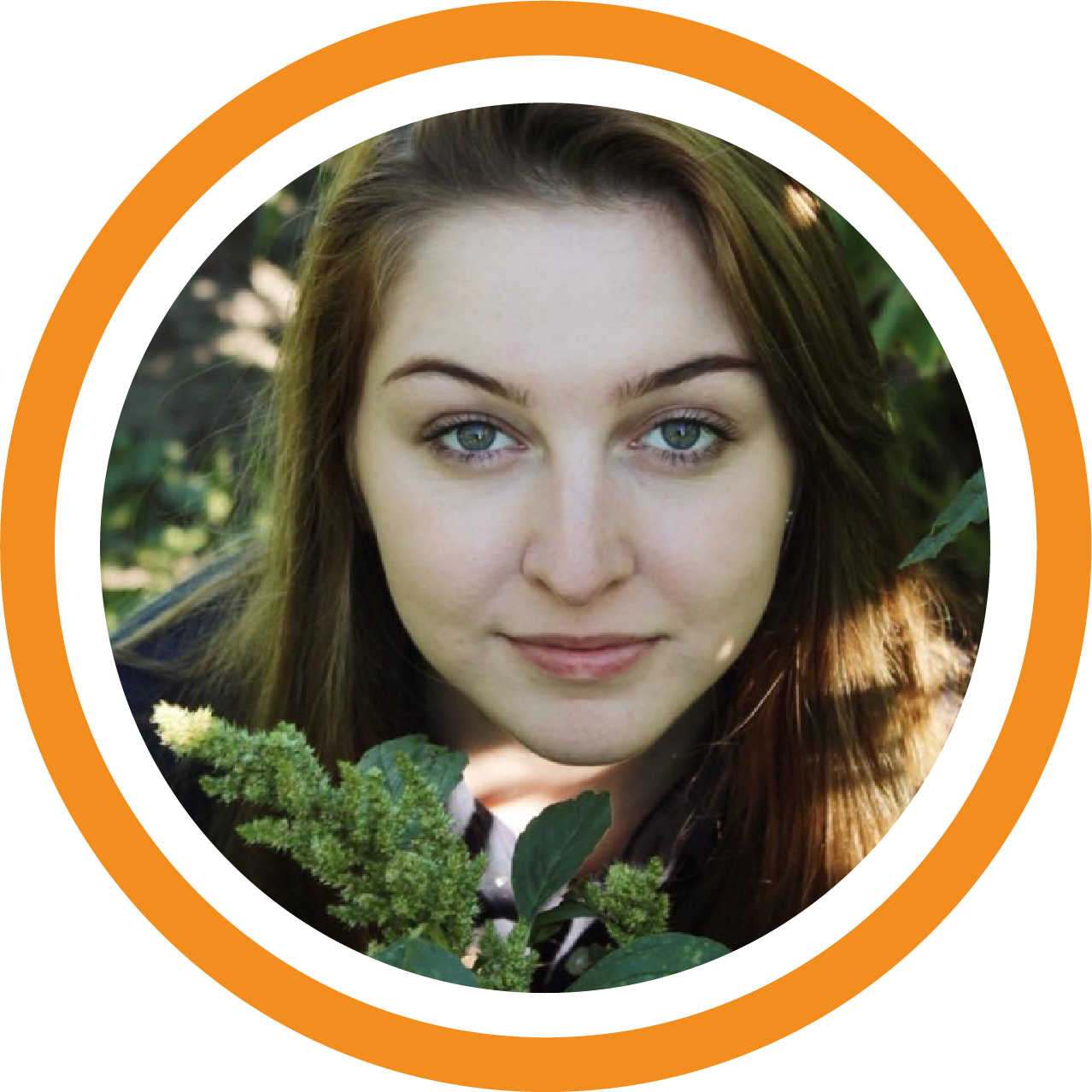 About the author: Amanda Stastny

Amanda is Clark Dietz's Marketing Communications Specialist. She received her B.S in Communications, with a focus in Mass and Media from Purdue University and brings experience in marketing, PR, photography, videography, and journalism. Amanda loves the arts, music, exploring and traveling.

Women in Engineering: Their Experience