The History and Benefits of Roundabouts

When you see the umpteenth roundabout being constructed in your neighborhood, you might grouse about the “new” invention. While the United States has been late to the party when it comes to roundabout adoption, they’ve been around elsewhere since the 19th century. Perhaps the most famous ancestor of the roundabout is the 1854 redo of the Place de l'Étoile circling the Arc de Triomphe in Paris. 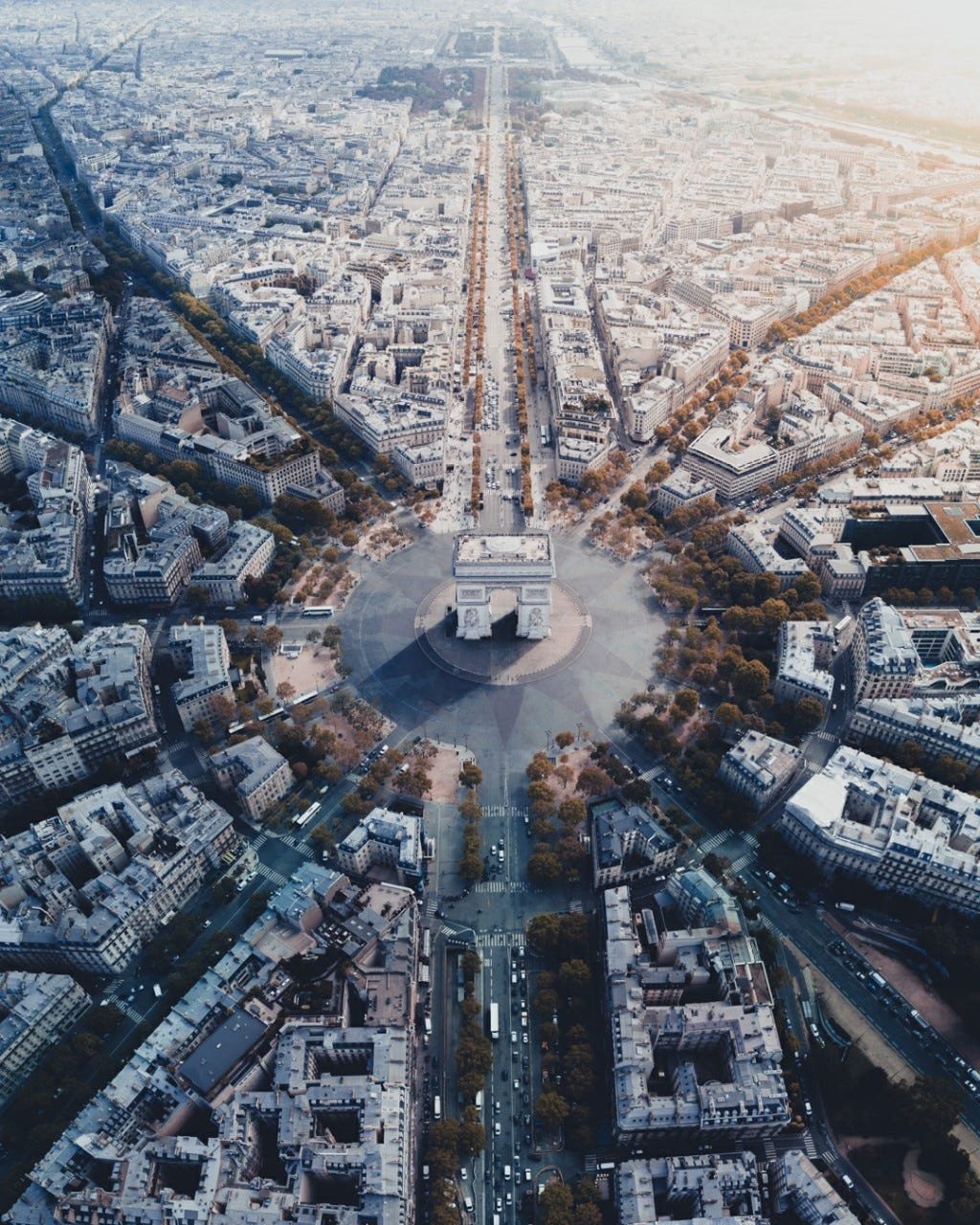 Unsurprisingly, the modern roundabout was developed in the United Kingdom in 1966. Improving upon the earlier, more dangerous traffic circles and rotaries where drivers inside the circle yielded to those entering, the new design had those entering the circle yielding to those already inside the circle. This seemingly small innovation resulted in a 10 percent increase in capacity and 40 percent decrease in both delays and crashes. Roundabouts then became incredibly popular in Europe: France has more than 30,000 roundabouts, the UK has 25,000, while the Roundabouts Database shows the United States has about 7,000 roundabouts – far less than much smaller European nations. (And of those 7,000, 138 are in Carmel, Indiana – about ten miles from our Indianapolis office!)

So, now that we have some historical perspective, let’s talk about why roundabouts are worth city planners’ and engineers’ consideration, both for new roadways and upgrades to existing ones. Just a few benefits include:

An IIHS study found that intersections converting from traffic signals/stop signs to roundabouts experienced a reduction of 76 percent for injury crashes, 90 percent of fatal crashes, and an overall crash reduction of 38 percent. Roundabouts also are much safer for pedestrians, with studies showing a reduction in pedestrian crashes by as much as 75 percent. In addition, roundabouts operate normally during power outages, eliminating the need for directing traffic – one of the leading causes of police officer deaths. 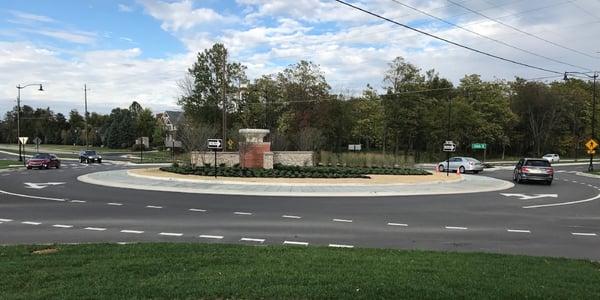 Because roundabouts do not require every vehicle to come to a complete stop to navigate the intersection, they improve traffic flow and can significantly reduce traffic delays. An Insurance Institute for Highway Safety (IIHS) study of three sample communities found that replacing intersections controlled by traffic lights or stop signs by roundabouts reduced delays during peak hours by 83 to 93 percent, while traffic congestion was lessened by 58 to 84 percent.

In addition to elimination of electricity costs outlined above, the elimination of vehicle idling time at intersections can be a significant environmental benefit through the reduction of fuel costs and greenhouse gas emissions. A Kansas study found that reduction in delays at roundabout intersections resulted in up to 61 percent decrease in measured carbon dioxide emissions at the site. An IIHS study determined that using roundabouts in place of traffic signals or stops signs decrease fuel consumption by an estimated 23-34 percent, reducing carbon monoxide by as much as 45 percent, nitrous oxide by as much as 44 percent, carbon dioxide up to 34 percent, and hydrocarbon emissions by as much as 40 percent. 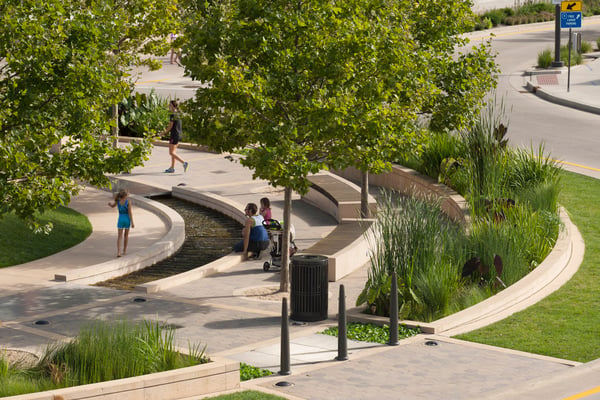 5. Roundabouts are catching on.

While Americans have been reluctant to adopt roundabouts at the scale of its European counterparts, sentiments are changing, in particular among those who use roundabouts. For example, a recent Federal Highway Administration survey of American jurisdictions found that 68 percent of the public had negative or very negative views of roundabouts prior to construction. After a population had a chance to use the roundabout, however, that attitude changed: after construction, 73 percent of responses were positive or very positive.

While not everyone may be sold on the notion that roundabouts are a good thing, there are too many benefits to ignore. As the FHA points out, negative public opinions of roundabouts likely stem from lack of first-hand experience or observation. With education and the increasing adoption of roundabouts as intersection-of-choice among municipalities, we expect increasingly positive public opinions. All it takes to fall in love with a roundabout is being able to zip through an intersection where once a long traffic light stood.

If you’d like some more information about roundabouts and how they can transform your community, please check out our transportation page, or just drop us a line. We’re roundabout experts and here to help! 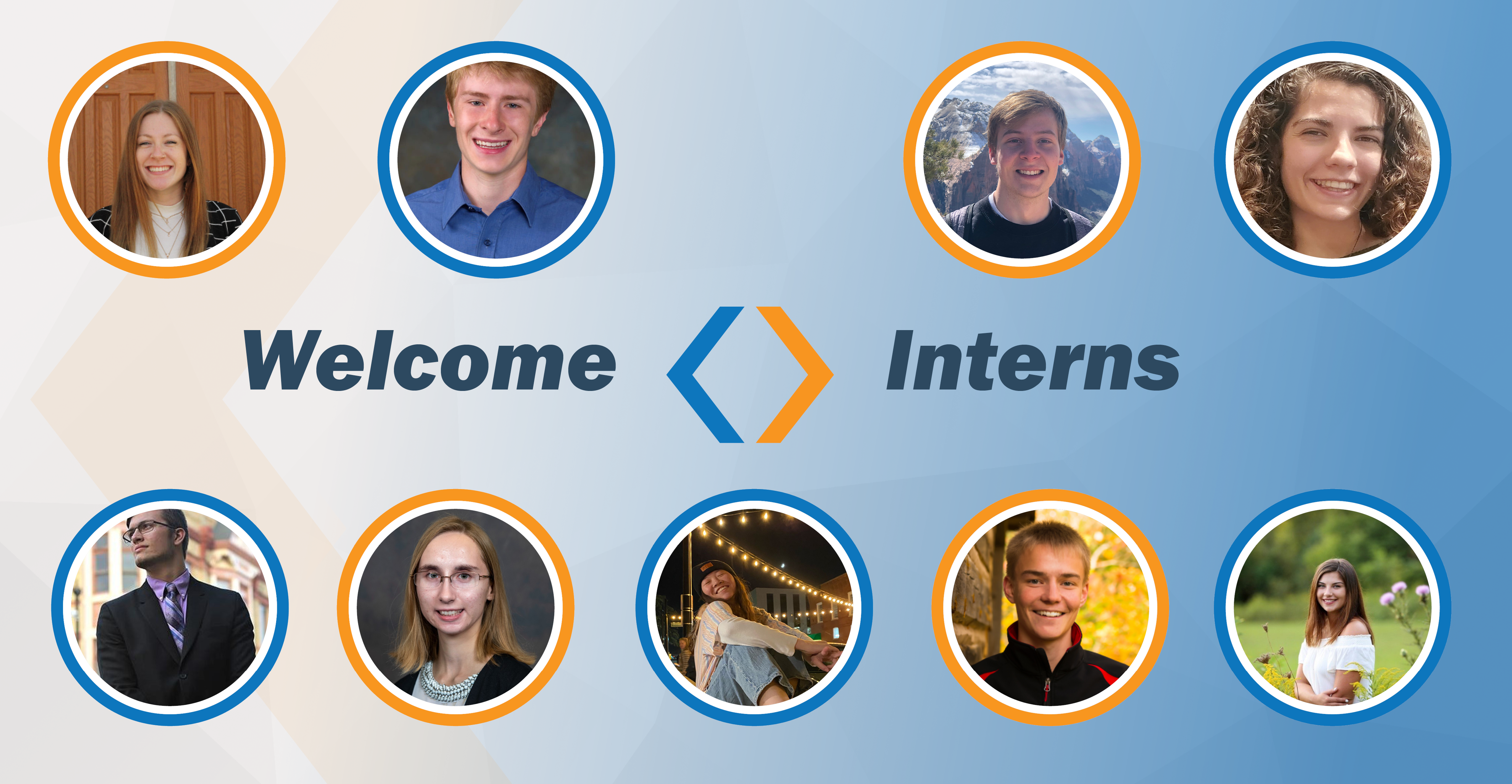 Pavement Testing That'll Make a Difference with Your Cost Savings